Graphic designer with passion in print and interactive. Experienced and aspiring to work in multidisciplinary project in an international setting.

Australian Computers in Education Conference: Cairns, Australia, October 1 - 4, 2006
Invited to speak about ThinkQuest as a way to promote the competition. ThinkQuest is an international student web site building competition with emphasis on collaboration, sharing and education.

ThinkQuest Advisory Council, 2006 - 2007
Invited to be a member of the international board of council whose purpose is to advise on ThinkQuest on its operations.

ThinkQuest, 2003, 2004, 2005, 2006 and 2007
Acted as student member, then Assistant Coach to various multi-national teams coming from different backgrounds, geographically spread in almost every continent in the world. As mentioned above, ThinkQuest is an international student web site building competition with emphasis on collaboration, sharing and education. 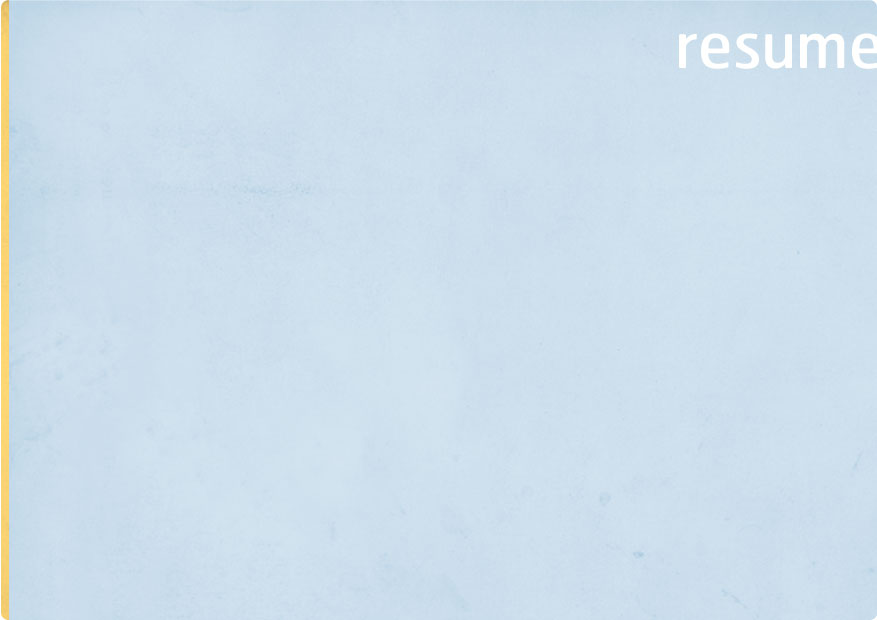